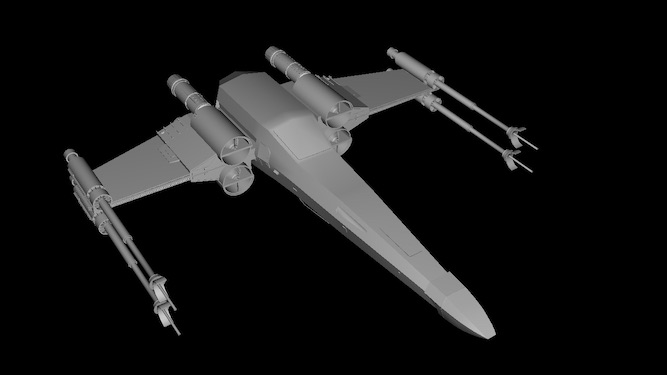 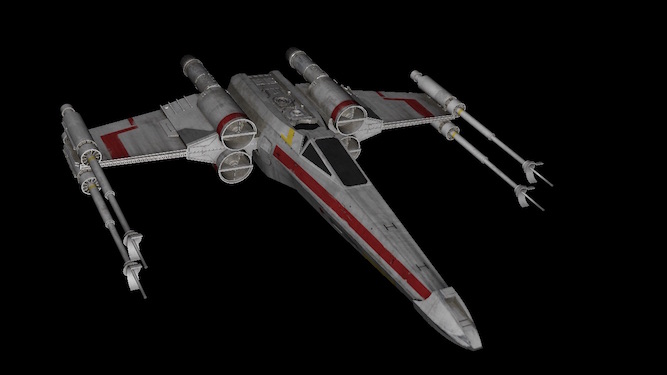 5 Responses to Getting Started with ModelIO