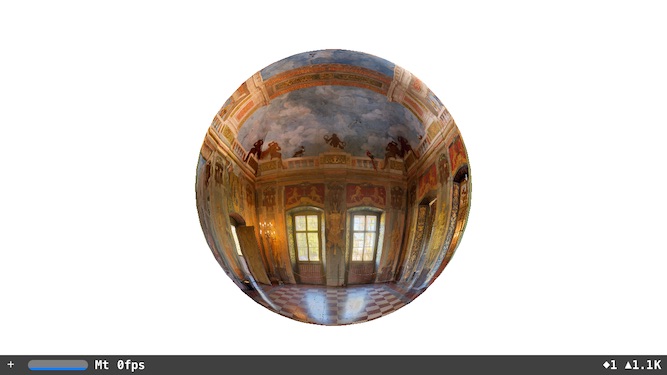 2 Responses to Using SceneKit and CoreMotion in Swift